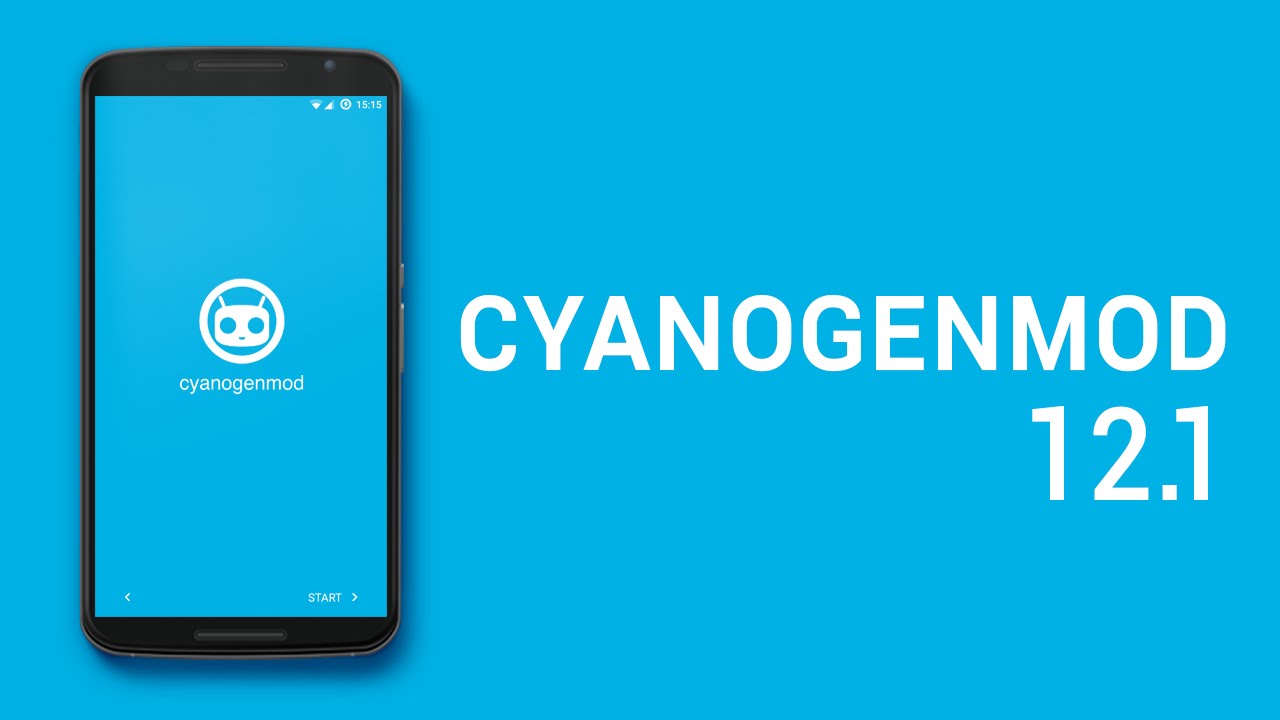 CyanogenMod 12.1 BETA 2 for Android One is essentially a major update considering the issues which have been fixed compared to the first BETA. The fixes include: